Upon completion of the grants process the Foundation announces the names of the grant recipients every February at a very special Grants Awards Luncheon held at the Wexford Clubhouse . Guests include representatives of each grantee organization, along with those Wexford members who have supported the Foundation.

In light of theCOVID-19 pandemic, we're going to pause our Annual Luncheon and will be presenting grants totaling $258,000 to representatives from each of 32 organizations during the months of January and February.  We are especially pleased to include many of our Wexford Foundation donors in these onsite check presentations as a way to directly connect our donors and our charity partners.   With these grant awards, the Foundation has awarded over $1.6 million since our inception in 2012.

We extend a very special thanks to South State Bank who has generously sponsored this event each year since our first Grants Award Luncheon in 2013 and look forward to their continued sponsorship in the future.

Each year the Foundation hosts one major fundraiser.   In a year highlighted by the COVID-19 pandemic, we were unable to host this special annual event in 2020.   We hope to bring back our annual event with a new and different look in the Fall of 2021.  Stay tuned!

Our Eighth Annual Charity Gala and Auction was held on Saturday, November 9th, 2019 at the Wexford Clubhouse.   Guests were transported back in time to Renaissance Italy for a “Moonlight Masquerade” featuring a sumptuous meal inspired by northern Italian flavors and dancing to the sounds of “Stee & The Ear Candy Band.”  Fundraising activities included a Live Auction, Silent Auction and a ‘Moonlight Raffle’ of a beautiful South Sea Pearl and Diamond necklace and earring set.

Photos of our very successful 2019  Gala & Auction, “Moonlight Masquerade” are below. The auctions and raffle were a resounding success, raising over $70,000 for local charities. 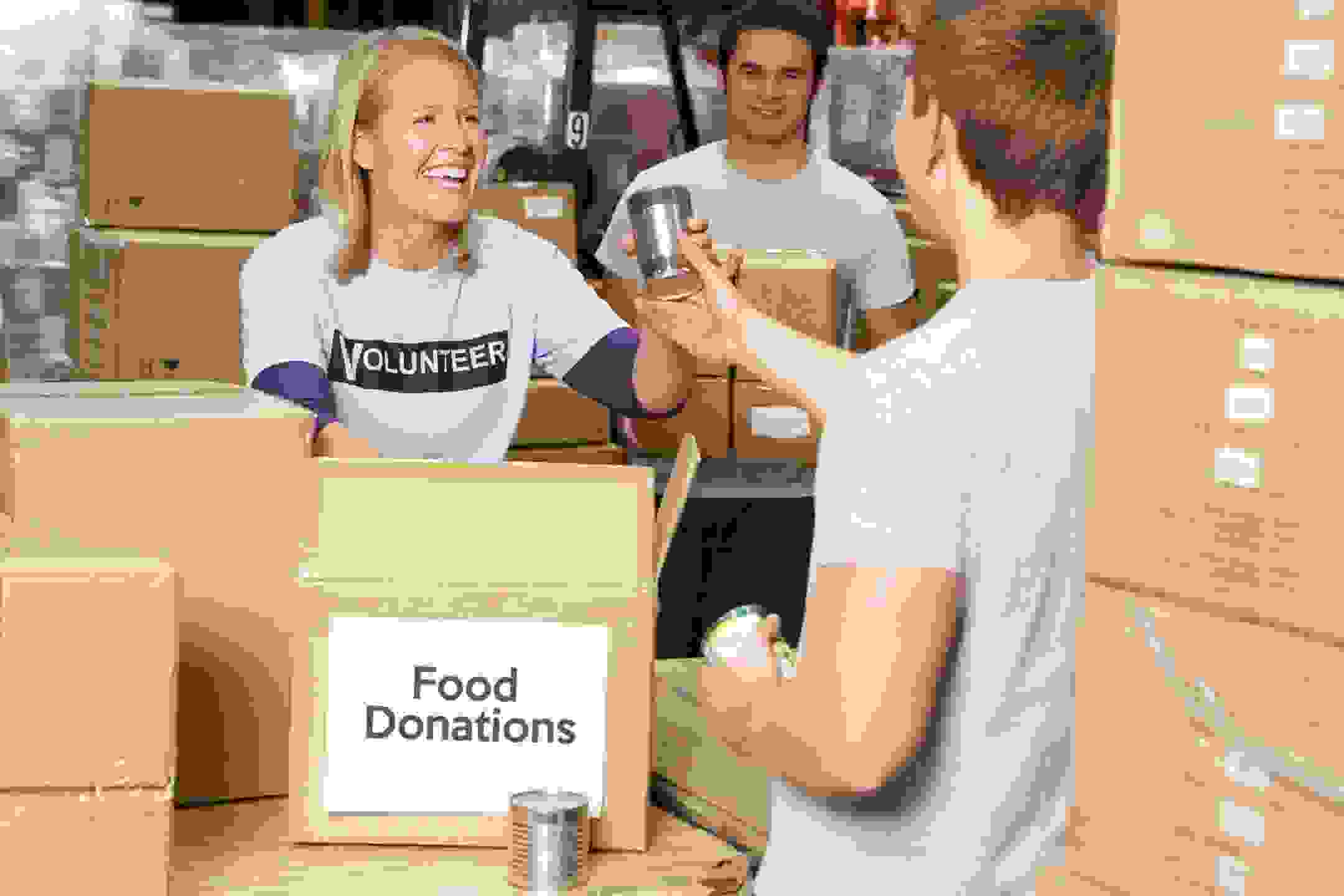 For several years Wexford Members raised some $10,000 a year in donations to support the Foundation's "Send a Hero" Program. Through the generosity of the owners, Roger and Pam Freedman, members and families of the Military, the First Responders and the Sheriff's Department were  provided with complimentary tickets to enjoy the Adventure Park and the Zip Line facility in Hilton Head.

Starting in 2019, Wexford member Jon Shaver, generously donated clubs and a trophy for golfers to participate in the "Hickory Challenge". Wexford members enjoy a round of golf  using 20th century hickory shafted clubs. They compete for the annual low round award and generously donate to the Foundation. Following its success in 2019, the "Hickory Challenge" will become an annual event with all proceeds going to local charities.

In conjunction with the Hospital Auxiliary Tournament held each year at Wexford and Harbourtown, Wexford holds a "closest to the pin" putting contest. This contest raises over $2,000 a year for charity.